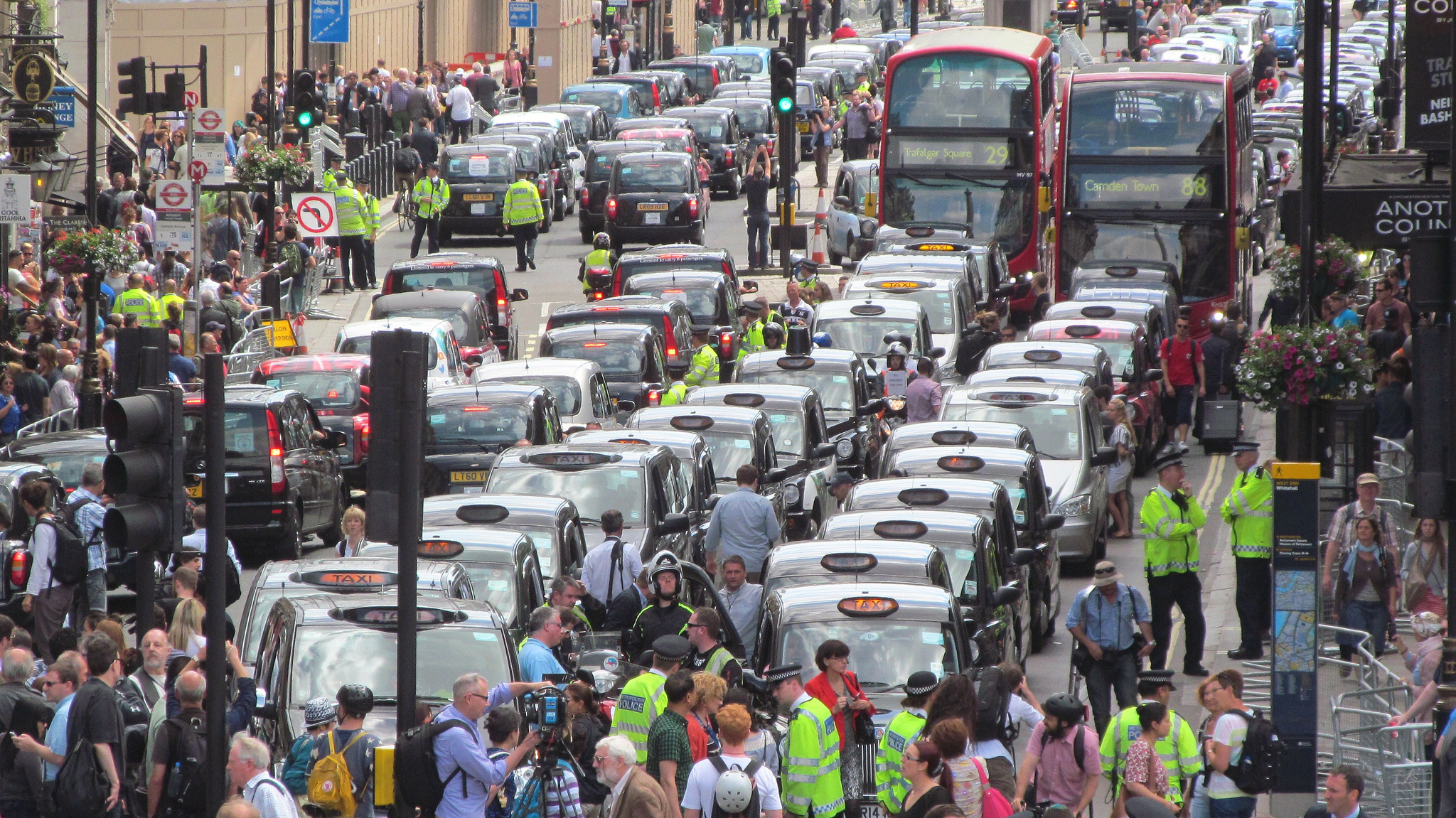 In his famous books Fooled by Randomness”, “Black Swan” and “Antifragility” Nicholas Taleb refers to taxi driver as an example of the profession that is pretty antifragile. There can be bad day or week, but in general over the longer term as a taxi driver you should be OK, at least your risk to Black Swan (major, game-changing and unexpected event) is lower than say for bank clerk, whose job can be considered safe and stable normally, but may be abruptly cut in say M&A event, restructure or crisis.

Well, it could be true until couple years ago, but now seems that taxi industry and cab driver as a profession are under real antifragility stress-test. The Black Swan has flown in and the name of this black swan is Uber. This company (I don’t think it would be right to call it start-up, Uber already too big to be called this term) with reported massive valuation over $50B is a massive disruption for cab/taxi industry. Along with several other similar businesses like Lyft, Uber brings to regulated taxi market unlicensed drivers, hence significantly increasing supply side and making life of incumbents much harder. Effectively Uber changes the rules of the game, at least trying to do it and I understand why taxi drivers and operators who invested in licences, education and exams are pissed off by seeing that the carefully created barriers for new entrants are disintegrating.

So the question is will taxi driver as a profession pass this antifragility stress-text? There are several possible outcomes and they may be different for different countries:

It seems that in all cases taxi drivers should at least survive, albeit losing part of their income, so maybe Taleb was right and this profession is antifragile, isn’t it? Hold on however, probably it isn’t the end of the story and another Black Swan is coming or more correctly joining.

Appears that amateurs isn’t the worst for pro taxi drivers. Looks like in not so distant feature Uber will not need any drivers at all, according Daily Mail and other sources Uber plans to buy Tesla self-driving car.

Hence the future of taxi drivers doesn’t look very bright to be honest and the profession may not pass antifragility stress-test.